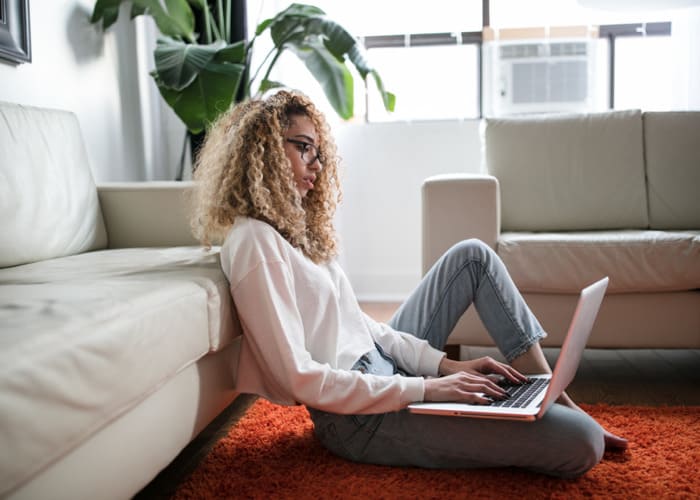 When thinking of dementia, most of us think about memory but this is only one of six ways dementia can change how our mind works. To receive a diagnosis of dementia, you need to have your cognition change in two of the following six ways:

We call Alzheimer’s a disease but the jury is still out. “In contrast to diseases in which bacteria, toxins, tumor formation or specific genes are clearly implicated in causation, it is more difficult to sustain consistent arguments and reach consensus about a phenomenon like Alzheimer’s where, aside from the contribution of aging itself, causation is undeniably complex and remains, for all intents and purposes, unknown,” explains Margaret Lock in her book The Alzheimer’s Conundrum.

Thanks to 678 Catholic nuns who donated their brains to science, our beliefs are changing. For the first time, we are looking for plaques and tangles in people without Alzheimer’s symptoms. All the nuns who appeared to have Alzheimer’s in life had it confirmed post-mortem. Shockingly, so did the sisters who never exhibited signs of dementia. This means the plaques and tangles are correlated to Alzheimer’s but are not its sole cause as some individuals avoid being symptomatic. 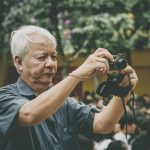 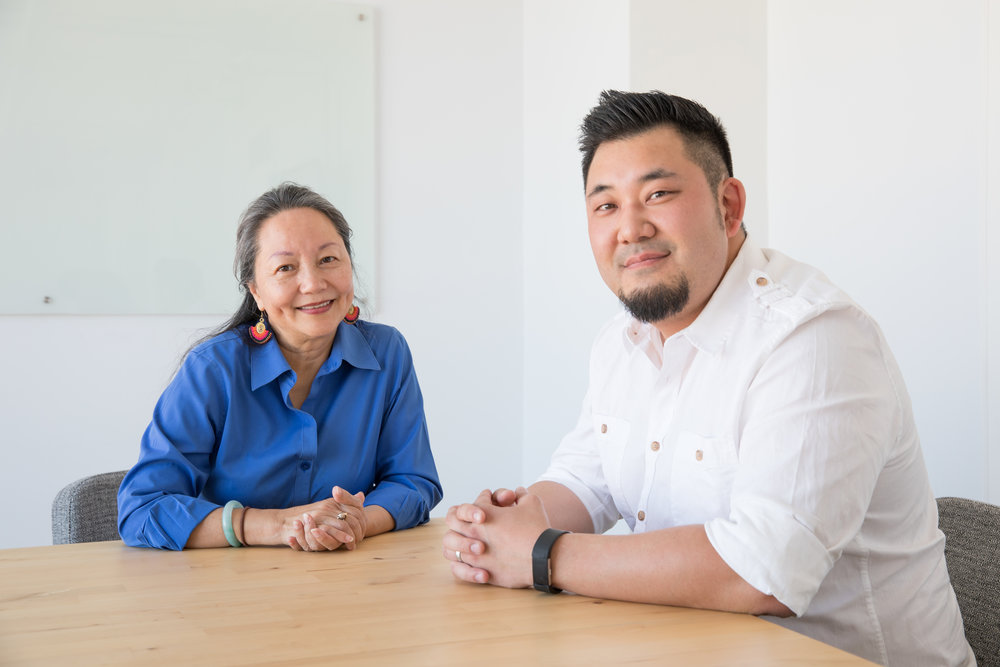 Register now to save 20%